Posted on May 4, 2014 by downwardfacingdoc

While it seems like our world is becoming more dangerous, the data show quite the opposite. The trend line shows an accelerated reduction in violence from prehistory that continues into the 21 st century.

I’m reading “The Better Angels of Our Nature: Why Violence Has Declined” by Harvard psychologist Steven Pinker. Pinker uses a detailed analysis of data regarding violent deaths including murder, and all varieties of strife from small riots to world wars to show, beyond a doubt, that the world is becoming safer and safer. A big part of Pinker’s argument centers around the development of global pro-social emotional capacity that is exemplified by the work of positive psychology and the cross pollination of western psychology and Buddhism (mindfulness). Key leaps occurred with the invention of printing, which resulted in exchange of ideas and increased capacity for perspective taking and empathy as well as commerce, which made rivals literally more valuable alive than dead.

To the extent that we believe that the world is increasingly dangerous, when it is objectively less dangerous, we divert our collective resources from focusing on the true problems that confront us, like climate change. In so doing, we do place our future at risk.

I recommend it to all. 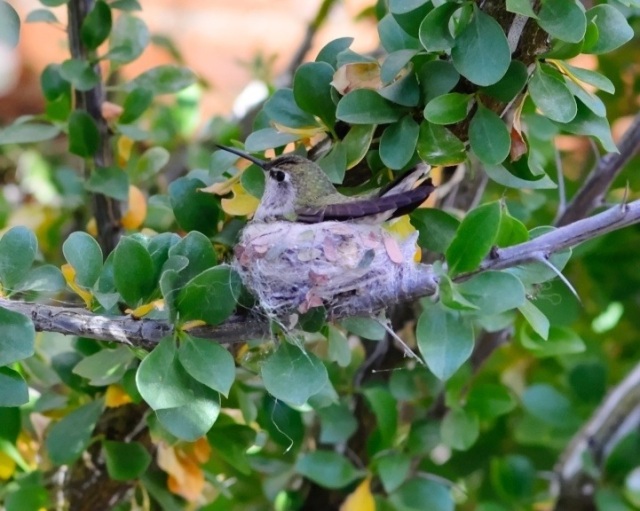 This entry was posted in compassion, economics, mindfulness, Uncategorized and tagged steven pinker. Bookmark the permalink.

3 Responses to Trends in Violence