Posted on May 9, 2012 by downwardfacingdoc 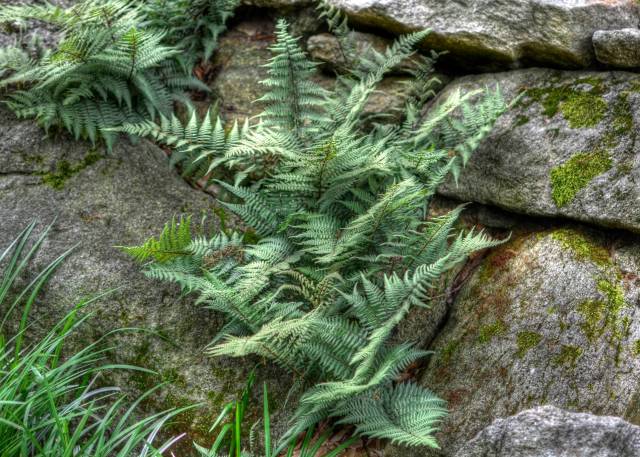 This is a bit of a departure from the usual DFD post. Please take some time read and reflect on this in a mindful way. Remember it is important to see things as they are not as we would like them to be.

Once this massive credit crunch hit, it didn’t take long before we were in a recession. The recession, in turn, deepened the credit crunch as demand and employment fell, and credit losses of financial institutions surged. Indeed, we have been in the grips of precisely this adverse feedback loop for more than a year. A process of balance sheet deleveraging has spread to nearly every corner of the economy. Consumers are pulling back on purchases, especially on durable goods, to build their savings. Businesses are cancelling planned investments and laying off workers to preserve cash. And, financial institutions are shrinking assets to bolster capital and improve their chances of weathering the current storm. Once again, Minsky understood this dynamic. He spoke of the paradox of deleveraging, in which precautions that may be smart for individuals and firms—and indeed essential to return the economy to a normal state—nevertheless magnify the distress of the economy as a whole. —Janet Yellen, vice chair of the Federal Reserve, from a speech titled “A Minksy Meltdown: Lessons for Central Bankers,” April 16, 2009

Professor Paul Krugman of Princeton University, winner in 2008 for the Nobel Prize in economics has published his 20th book in which he analyzes our current economic mess and advocates a path to end the economic oppression that plagues so many in our country and around the world. Dr. Krugman, who also is an op ed columnist with  the NY Times and whose blog can be found at http://www.krugmanonline.com, educates as he persuades. Sovereign nations, at least those with their own currency, are not like families who must balance the budget each month. Reduced government expenditures and fiscal austerity in the face of economic depression makes the depression worse and may even make the goal of austerity measures, reduced deficits (and ultimately debt) worse by prolonging the period of underproduction by the economy. There is a tragic human cost in this and we are in danger of having our own “lost generation” if conditions don’t improve soon. But as he so clearly shows it doesn’t have to be this way…

So here we are, more than four years after the U.S. economy first entered recession—and although the recession may have ended, the depression has not. Unemployment may be trending down a bit in the United States (though it’s rising in Europe), but it remains at levels that would have been inconceivable not long ago—and are unconscionable now. Tens of millions of our fellow citizens are suffering vast hardship, the future prospects of today’s young people are being eroded with each passing month—and all of it is unnecessary. For the fact is that we have both the knowledge and the tools to get out of this depression. Indeed, by applying time-honored economic principles whose validity has only been reinforced by recent events, we could be back to more or less full employment very fast, probably in less than two years. All that is blocking recovery is a lack of intellectual clarity and political will. And it’s the job of everyone who can make a difference, from professional economists, to politicians, to concerned citizens, to do whatever he or she can to remedy that lack. We can end this depression—and we need to fight for policies that will do the trick, starting right now.

I would encourage you all to read this important work.